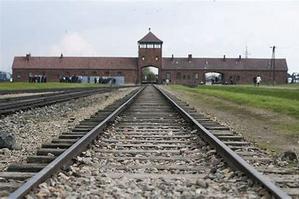 For decades I have been trying to explain the Holocaust. I have found no better way than to say it was straight from the pit of hell itself. There is evil and satan is his name! Such a vile part of history with so much anger and death, and hatred....

​And, still, there is more! Anti-Semitism is as alive today as it has ever been. There is some degree of attacks against Jews every day in Israel! And it is the same throughout the globe. And why! Why do people hate the Jews?

Where do we initially learn about evil? In G-d's Holy Word. Everything there is essential: is essential to who we are and how we live our lives. But we have learned that G-d is Love! How do these extremes co-exist?

In the past few moments I have been viewing photos of the Holocaust. It gives one pause to mourn, to reflect and, yes, question. Only evil can fully explain evil. Only Love can explain love. We learn about Love in

G-d's Holy Word. It is a Love Who transcends all else.

​ “On that day the Lord mad a covenant with Abram, saying, ‘To your descendants (seed) I have given this land, from the river (Vadi) of Egypt as far as the great river Euphrates.’” Gen 15:18

v  “O seed of Abraham, His servant, O son of Jacob, His chosen ones! He is the Lord our God; His judgments are in all the earth. He has remembered His covenant forever, the word which He commanded to a thousand generations, the covenant which He made with Abraham, and His oath to Isaac. Then He confirmed it to Jacob for a statute,

Wto Israel as an everlasting covenant, saying, ‘To you I will give the land of Canaan as the portion of your inheritance.’” Ps 105: 6-11

​I am not a great student of greater education or Biblical study, but I have learned some things that I think are important. At least, they are important to me. I would like to share with you, our readers...coming soon... 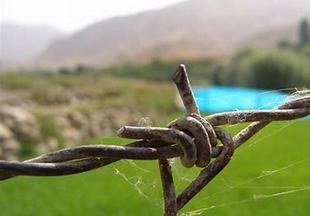 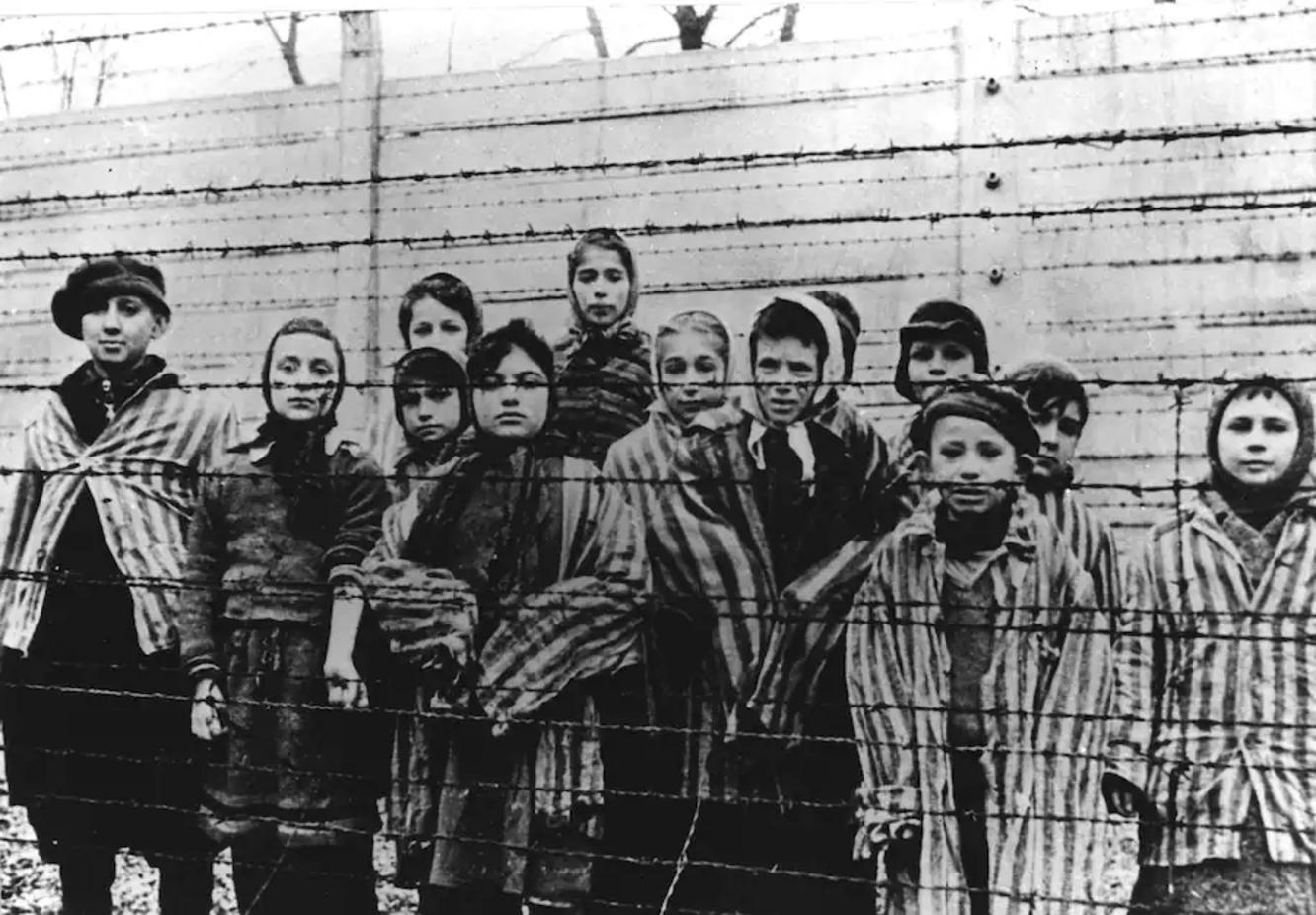 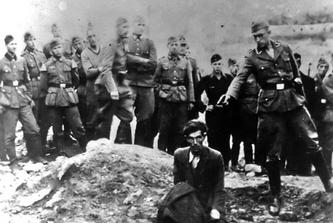 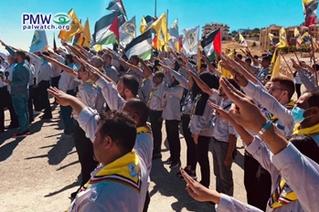 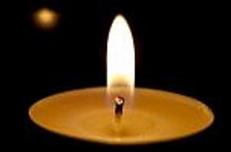 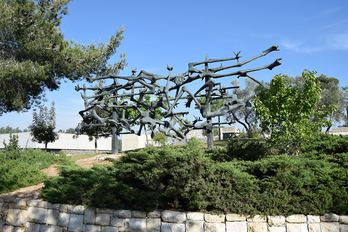 This is under construction but will be
a work in  progress as long as I have life.